History:  There was a Primitive Methodist society established in the early 1840s in Orrell and over the next few years the society grew, holding services and a Sunday school in a rented room.

“About sixteen years ago this village was missioned by the Primitive Methodist preachers ; they found it in a wretched state, but the word of the Lord soon took effect on the hearts of the people, several were converted from the error of their ways, and a society was formed, which worshipped for twelve months in a cottage. A room was then rented, and a Sabbath-school commenced, which after struggling through many difficulties, is now doing well, though for the last three years it has had to suffer much inconvenience for want of more room.

During the last summer, a very suitable plot of land was obtained, on lease for 950 years, at three half-pence per yard ; the ground is 14 yards by 45. On the front portion of it a new house for the Lord of Hosts has been erected, and was opened for divine worship on October 10th, 1859), when two sermons were preached by Mr. Thomas Ashton, of Wigan (Wesleyan), and the sum of£12 12s. 2½d. was collected. October 23rd, sermons were preached by Mr. J. Peet, of Bury, and one by Mr. J. Ball, of Wigan, and the collections amounted to £10. October 30th, sermons were preached by the writer, and Mrs. Kirkland, of Chorley, when the sum of £13 16s. 7 ½ d. was realised, making a total for the three Sabbaths of £36 8s. 10d. The congregations were large, and a divine influence attended all the services.

On Monday, November 21st, a tea-party was held, which ended the opening services of this beautiful little sanctuary. Though the evening was wet, about 140 persons sat down to tea; a public meeting was held afterwards, which passed off well. The size of the chapel is twelve yards by ten, and sixteen feet to the ceiling. It is built of brick, the walls are a brick and a half thick, with a cavity of two inches, to prevent damp. The total cost including deeds, etc, is £255, towards which £135 have been raised, including donations, opening services, etc, leaving £120 debt, which we intend to reduce to £100 as soon as possible.”

A new school consisting of a main hall and a classroom at the rear of the chapel was opened in December 1875. In the early hours of February 9th 1910, a fire gutted the church and Sunday School. Only the shell of the chapel remained. The new school church was opened on 5th November 1910. By the 1930s, when Reverend W R Reid was the minister, this was considered inadequate for the 253 members and the 345 Sunday School members.

Both churches (old and new), were demolished on Friday 29th July 2022 to make way for a housing development. 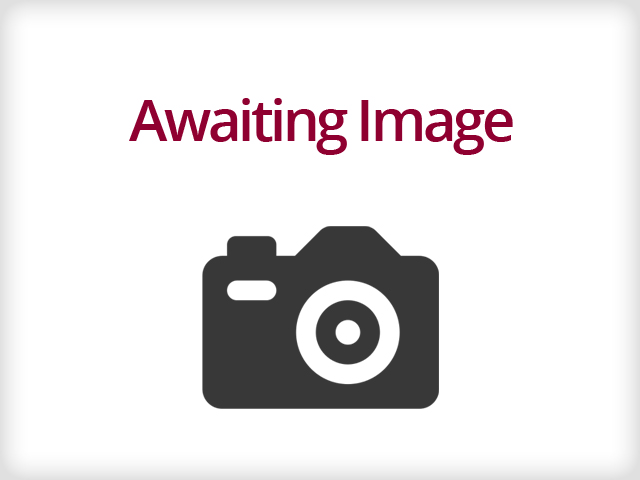