The County Playhouse was built by my great uncles, the Massey Brothers. My mother's sister, May Parkinson, married Norman Massey, last general manager of Massy Bros. of Enfield Street. Norman's father was William, brother of Thomas and Isaac. The three brothers founded the company in 1904, originally building glasshouse and then expanding to houses, cinemas and mills and then to buses. Wigan Motor Bodies was established in 1916 at the old Haigh Foundry site, preceding Massey's and Northern Counties by a couple of years. Some of their other buildings included the Queens cinema in Pemberton and the Palace cinemas in Atherton and Platt Bridge,, the Carnegie Library in Ashton, and the Enfield Spinning and Weaving Mill. The 1911 book by Phil Thomas is a wonderful documentation of the family and their businesses and, in my view, deserves mention on your website.

I have two memories of the County, one watching films and the other playing snooker in the "ball hall" in the basement around 1960. 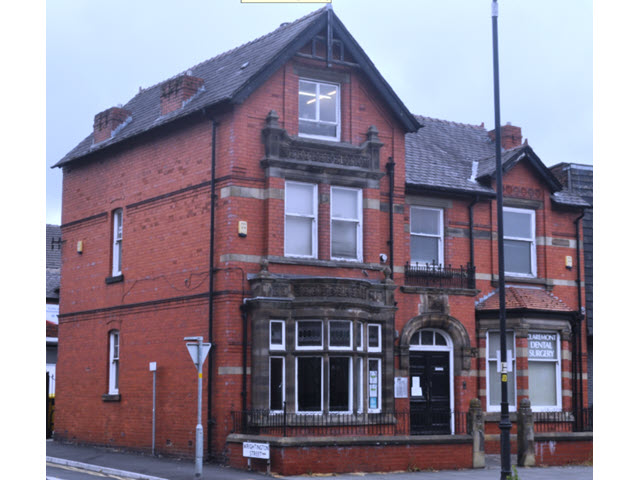